Did you know about the "robot" that Monroe manufactured to predict the winner of the 1952 presidential election? With over 110 years of Monroe's history, there are a lot of interesting stories about different projects that Monroe has worked on. This one, of course, is a very interesting project. 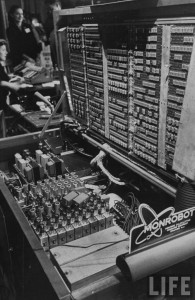 The Monrobot was used by NBC to "tabulate" votes on election night and predict which candidate would win based on votes before the actual winner was announced.

The Monrobot used past election trends to predict the outcome of the current election at the earliest possible hour. The reason for this was because TV Networks wanted to end the suspense of the election as quickly as possible.

Monroe was trying to use the Monrobot as a springboard to get into the computing business. The Monrobot was innovative because at that time computers were so big that they took up an entire room but Monroe, with the help of William H. Burkhart, was able to manufacture a computing machine that was only the size of an office desk (impressive for the time). Burkhart believed that computing machines did not need to be so large and did not need to require the operator to go through extensive training to be able to operate them. That is where the idea for the Monrobot was born, through the ambition of wanting to craft a machine that would be able to perform as well as any other machine but be a fraction of the size.

During the same time, the Monrobot was pitted against the much larger UNIVAC computing machine that was being used by CBS. With this election taking place in the infancy of television media, NBC and CBS were fierce competitors for control of American viewers. A victory in the 1952 election prediction would be huge for both companies.

The biggest difference between NBC and CBS during the election broadcast was that CBS couldn't broadcast the UNIVAC in real-time as it was a massive 25,000 lb. machine that could not easily be moved from Pennsylvania to their headquarters in New York City. NBC was able to live broadcast the Monrobot thanks to its more compact size, it was able to be transported to their broadcasting studio. CBS ended up having to create a fake "UNIVAC" in their broadcasting studio to give the visual effect of the UNIVAC running the calculations. They had even gone as far as to add blinking Christmas tree lights to give the illusion of calculations being processed. 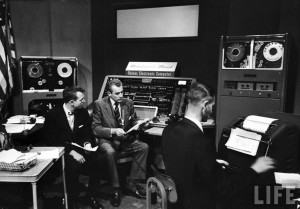 (Above is the fake "UNIVAC")

The Monrobot, of course, ended up making the prediction before the UNIVAC and NBC put out its decided winner on broadcast before CBS broadcasted their calculations. Both companies were able to make their predictions well before the actual result was announced but the Monrobot was still able to best the UNIVAC.

William Burkhart was considered an innovator and the "manager" of the Monrobot following the election. The Monrobot was certainly a feat of modern computing at the time and its existence is thanks to William Burkhart and his ambition as well as his drive to create this computing machine.

The 1952 election was a first for many things and it set a precedent for how future election results would be conducted. Thanks to Monroe, the country got its first look at what the future of computing would look like. 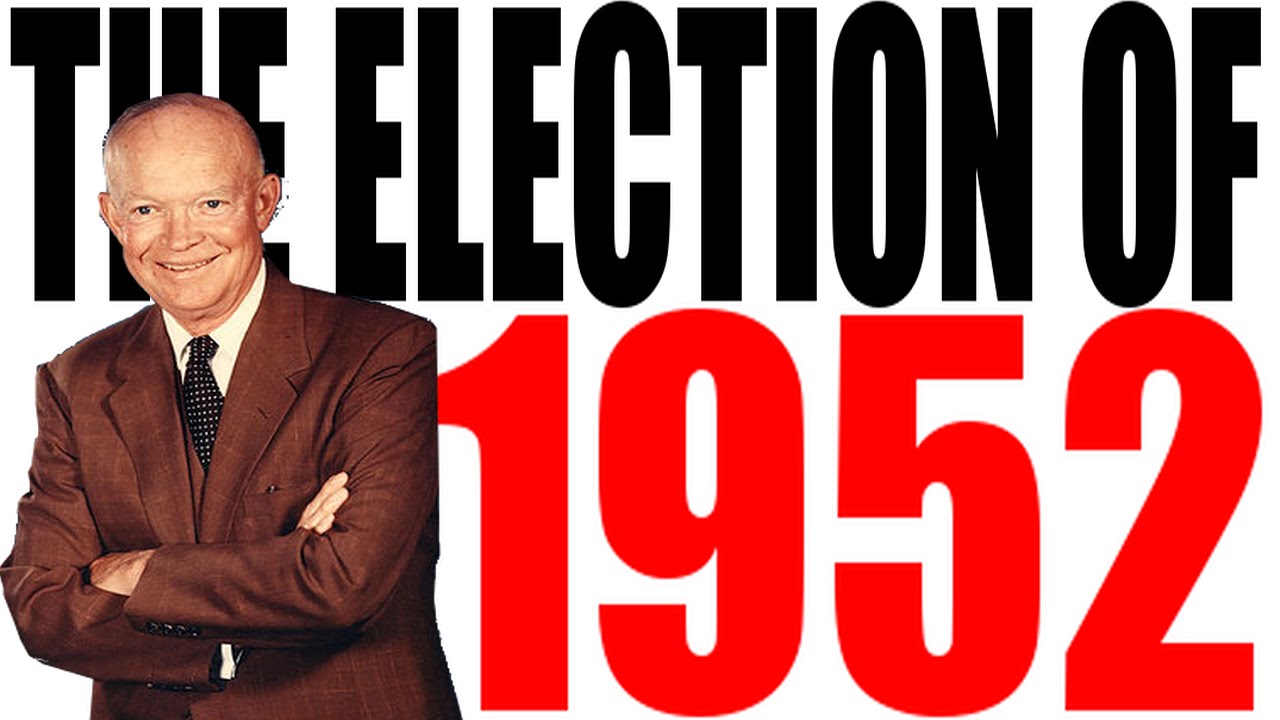 The Monrobot is just one of the many projects that Monroe has been a part of that makes Monroe such a special company. We are proud of our century-long history and everything that has been achieved over that time. Monroe has a rich and extensive history and we are happy to be sharing these types of stories with you.

Be sure to check out our selection of printing calculators that we have here on our website as well as all of the other products we have to offer!

I would also like to cite Ira Chinoy whose Doctoral Dissertation, "Battle of the Brains: Election-Night Forecasting at the Dawn of the Computer Age", was a source for a lot of this information.